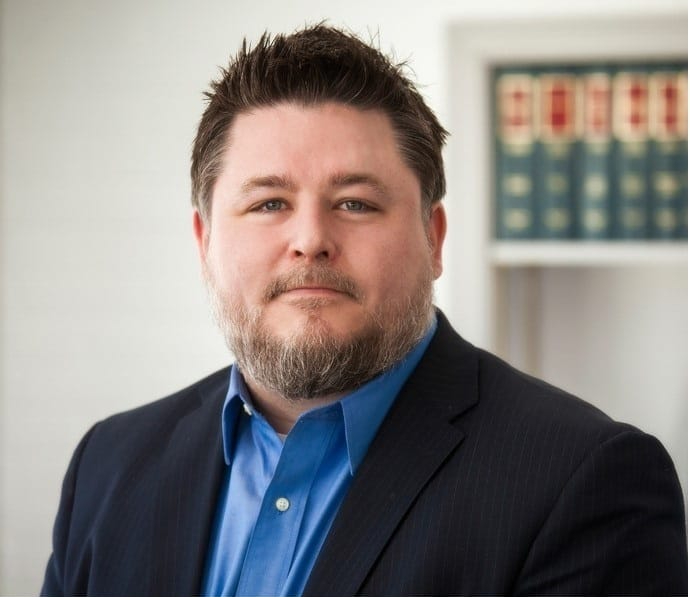 Driving under the influence or DUI (sometimes also referred to as DWI, which stands for driving while intoxicated, though there is no distinction between the two terms) is a crime in Pennsylvania just as it is in every other jurisdiction in the United States. As many of our clients have come to find out, DUI is taken seriously here in State College, Pennsylvania, which, because of the large number of young college students, is often perceived to have a culture of binge drinking and heavy alcohol use.

Our experienced State College DUI attorneys can advise you about the many options available to individuals who have been charged with DUI. In many situations, although the law in Pennsylvania typically calls for periods of mandatory incarceration based on the amount of alcohol in your blood and the number of convictions on your record, an experienced DUI defense attorney can help you avoid or mitigate these penalties through pretrial litigation or trial or by advising you on available options such as Accelerated Rehabilitative Disposition (ARD), Intermediate Punishment, or DUI Court (in Pennsylvania counties such as Centre County that have a DUI court for repeat DUI offenders).

How It All Begins

DUI prosecution in Pennsylvania is based on a three-tier system of percent alcohol concentration in an individual’s blood or breath, referred to as blood alcohol content or BAC. 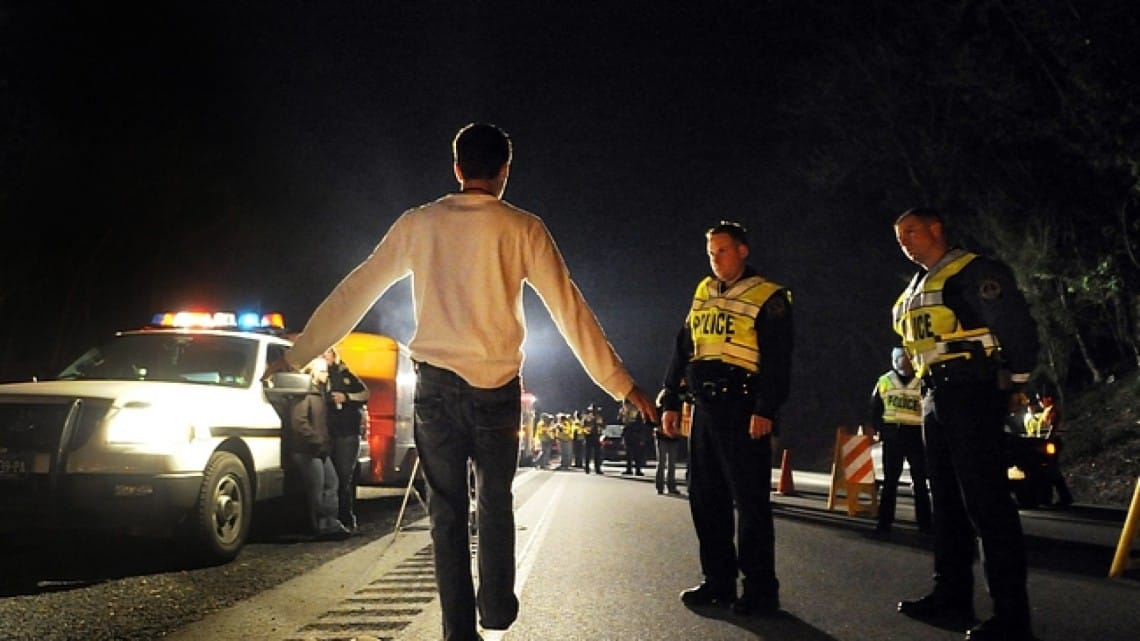 A prosecution for DUI typically begins when an individual driving a car is pulled over by law enforcement for a violation of the motor vehicle code —a headlight or taillight out, an expired registration or some type of moving violation — and an officer identifies telltale signs of alcohol consumption during the roadside stop.

However, this is not always the case: It is important to note that the motor vehicle code penalizes an individual for having a prohibited blood alcohol content “within two hours after the individual has driven, operated or been in actual physical control of the movement of the vehicle,” meaning an individual can be charged with DUI even if the person is not behind the wheel of a car at the time of the traffic stop. See 75 Pa.C.S.A. §3802.

Furthermore, an individual need not be driving a motor vehicle for a DUI conviction in Pennsylvania. Pennsylvania law prohibits intoxicated individuals from operating pedal-powered vehicles on a highway or traffic way and the same three-tier BAC system applies. See Com. v. Brown, 620 A.2d 1213 (Pa.Super. 1993) (A bicycle was a “vehicle” for purposes of prosecution for driving under influence of alcohol or controlled substances). In Washington County, Pennsylvania, in 1989, this rule was even extended to the operation of a tricycle while under the influence of alcohol.

Pennsylvania’s three-tier system for DUI prosecution based on percent BAC is as follows:

The penalty for a DUI conviction increases dramatically depending not only on an individual’s BAC, but on whether the current offense is a first or subsequent offense within 10 years. While all DUI convictions carry heavy penalties in terms of fines, costs, driver’s license suspension, inconvenience (because drug and/or alcohol counseling is often required) and potential incarceration, to better understand your particular exposure in terms of sentencing, please view this DUI sentencing guide published by the Pennsylvania Commission on Sentencing.

Let Us Fight For You

As you can see, the penalties can be severe. If you or a loved one has been charged with DUI, we urge you to contact the State College DUI attorneys at the law office of Rehmeyer & Allatt for a free consultation: 814-343-9860.