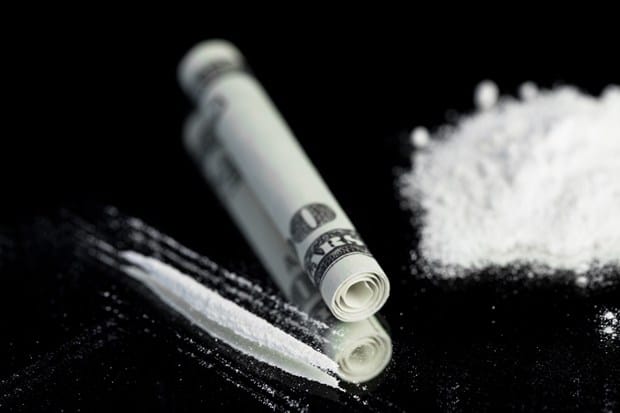 Simple possession is knowingly or intentionally possessing a controlled substance by a person not licensed or registered to possess said substance. A charge of “simple possession” under Pennsylvania law assumes that the drug(s) possessed were intended for personal use. This includes “street” drugs such as cocaine, heroin, LSD, and marijuana, or prescription drugs where the individual does not have a valid prescription or doctor’s order. 35 Pa. Stat. Ann. § 780-113(a)(16).

The crime of “simple possession” is distinct from Possession of a Small Amount of Marijuana or Possession with the Intent to Distribute (PWID) in that it could pertain to any controlled or unlawfully possessed substance and is not limited by any particular amount, but it assumes that the substance(s) possessed are intended for personal consumption and not distribution.

What Are The Penalties?

Simple possession is an ungraded misdemeanor, and the penalty is more severe than Possession of a Small Amount of Marijuana. Furthermore, the statute provides for increased penalties for repeat offenders:

(i) For a first offense, a period of six months from the date of the suspension

(ii) For a second offense, a period of one year from the date of the suspension

(iii) For a third and any subsequent offense thereafter, a period of two years from the date of the suspension.

* Because the statute requires a conviction, enrollment on ARD or a similar pretrial diversionary program does not result in a driver’s license suspension.

Where Were The Drugs Found?

As with Possession of a Small Amount of Marijuana and Possession with the Intent to Distribute (PWID), a person may be charged with the possession of drugs found on his or her person, or in an area where the person had “custody or control” over the items, i.e. drugs found in a backpack in the back seat of a vehicle. Whether the drugs were actually possessed by the individual and whether the drugs were intended for personal use or for distribution presents a factual question unique to each and every case.

You May Face Multiple Charges

In cases where a defendant is charged with both possession and distribution, the court will look to many factors to determine whether the drugs were intended for distribution or for personal consumption.

These factors include, but are not limited to, the amount of drugs possessed, the way the drugs are packaged, whether there are any items found consistent with personal use (straws, needles, smoking materials, etc.) or in the alternative, items consistent with sale or distribution (scales, multiple cellphones, excessive cash, packaging materials, etc.), whether the individual has a history of drugs use or appears to be under the influence, etc.

In certain situations, simple possession is a clear-cut case: An individual found to be in possession of a single package containing .5 grams of cocaine and a straw clearly possessed the cocaine for purposes of ingesting it. In other cases, the facts may be somewhat more ambiguous. For instance, a regular cocaine user might stock up and be found in possession 10 grams of cocaine. Though the cocaine was intended for personal use and was found in a single baggie, the sheer amount may give rise to the more severe charge of possession with the intent to distribute. Effective representation and advocacy in these cases requires a thorough understanding of the many factors that the court will consider.

If you or a loved one has been charged with the simple possession of a controlled substance, we urge you to contact the law office of Rehmeyer & Allatt for a free consultation. Call 814-343-9860.