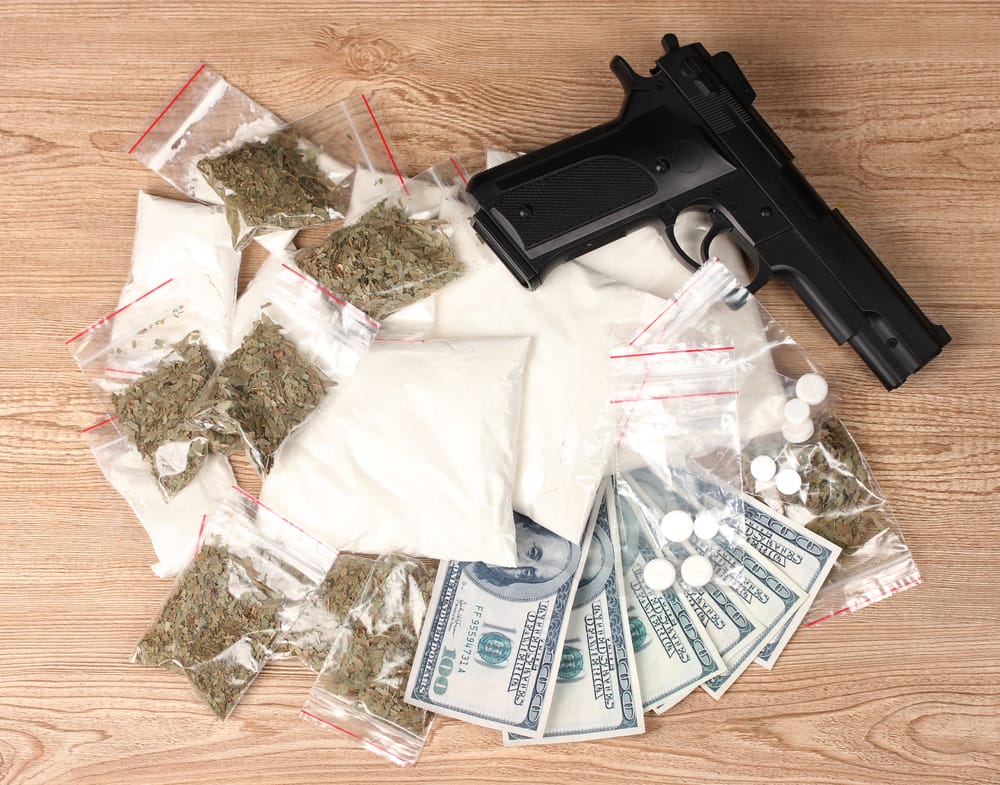 No matter what type of drug or the amounts involved, PWID constitutes an ungraded felony offense. The penalties for these offenses are based on the type of drug involved, the amount of the drug or drugs involved and the number of previous PWID offenses on an individual’s record.

You Need An Advocate Who Fully Understands The Complex Laws

To further complicate matters, the constitutionality of many of Pennsylvania’s mandatory sentencing provisions is in doubt in the wake of a seminal 2013 case decided by the Supreme Court of the United States, Alleyne v. United States, 133 S. Ct. 2151, (2013), which has led to jurisdictional differences from county to county in the way the law is applied. This will remain the case until the Supreme Court of Pennsylvania decides how Alleyne must be interpreted and applied to Pennsylvania law.

To Understand Your Sentencing Exposure On A Charge Of Possession With The Intent To Distribute, You Must Know The Following:

Suppose an individual with a prior record score of two was convicted of possession with the intent to distribute 13.5 grams of heroin and the conviction was a second PWID offense. Because of the 13.5 grams involved, this would fall into the 10 to 50 grams heroin weight category, which carries an offense gravity score of 8. For the individual in our example with prior record score of two, by referring to the current Pennsylvania Sentencing Matrix, you will see that the individual faces a minimum sentence in the range of 15 to 21 months and may be eligible for the Pennsylvania Department of Corrections Boot Camp program.

At 15 to 21 months, unless a very compelling argument was made on behalf of our hypothetical individual to mitigate the sentence to 12 months (which may be unlikely given that it is a second offense), a sentence of 15 to 21 months would necessarily constitute a state prison sentence. Because it is a second offense, the maximum sentence available to the court for heroin distribution doubles from 15 years and a $250,000 fine to 30 years and a $500,000 fine. Furthermore, recent changes to the Pennsylvania drug classification statutes have added enhanced penalties for Fentanyl, an extremely powerful synthetic narcotic that is now often found in “heroin” that is sold on the street. Testing of the substances involved will reveal if these enhanced penalties would apply.

In short? It’s complicated. Having someone on your team that understands how it all works is essential.

Only an experienced criminal defense attorney can advise you on your particular sentencing exposure and any available factual or legal defenses. The State College criminal defense attorneys at Rehmeyer & Allatt have extensive experience representing individuals charged with possession with the intent to distribute controlled substances. Attorney Allatt has successfully gotten drugs “thrown out of court” for illegal searches and seizures because of motions to suppress evidence and has negotiated countless plea agreements, which have allowed clients to avoid jail time or drastically reduce their sentences.

If you or a loved one has been charged with possession with the intent to distribute a controlled substance, we urge you to contact the State College criminal defense lawyers at Rehmeyer & Allatt for a free consultation: 814-343-9860.