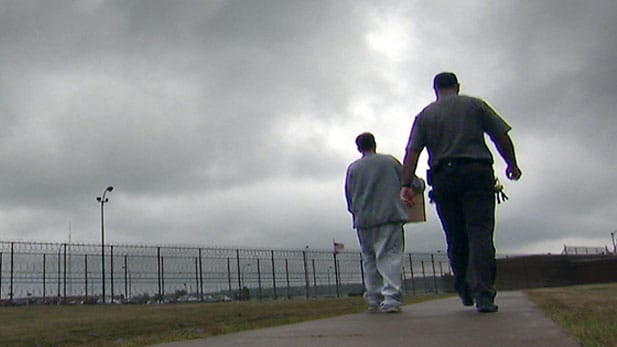 After the court finds you guilty of a crime, you may feel as if you have lost the fight. However, Pennsylvania offers defendants several avenues to have the circumstances of their case and conviction reconsidered. In addition to direct appeals, the Post-Conviction Relief Act affords individuals the opportunity to have aspects of his or her case reviewed.

A PCRA Petition is an indirect appeal. The argument will be heard by the same judge who presided over the first trial, or- if that judge is unavailable- a judge in the same jurisdiction and of the same ranking. The allegation in the petition must be new; meaning, that the issue has not been previously litigated in court. A PCRA Petition may be related to a change in constitutional law since the trial, the discovery of new evidence, the improper or lack of testing of DNA evidence, or ineffectiveness of counsel. No matter the circumstance, the attorney must prove to the court that the result of the trial may have been different if not for the issues presented in the PCRA Petition.

Examples of ineffectiveness include:

An individual who has pleaded guilty to a crime may still file a PCRA Petition. The admission of guilt makes these appeals especially challenging to prove and the most difficult to win; however, there are still circumstances under which those who have plead guilty may successfully appeal. Individuals who have plead guilty may appeal based on the jurisdiction of the court, the legality of the sentence, and/or the validity of the guilty plea. Most often, petitioners appeal based on the validity of the guilty plea.

It is important to draw the distinction between “buyer’s remorse” and an invalid guilty plea. Pennsylvania “does not require that a defendant be totally pleased with the outcome of his decision to plead guilty, only that his decision be voluntary, knowing, and intelligent.”

There are certain circumstances that allow for successful appeals in spite of a correctly executed written guilty plea colloquy. However, this form serves as near indisputable documentation that a defendant is voluntarily, knowingly, and intelligently entering a guilty plea. The written guilty plea colloquy is accompanied by a guilty plea hearing in front of a judge. A defendant’s statements during this proceeding are also sworn and binding. Once a defendant has entered a plea of guilty, it is presumed that he was aware of what he was doing, and the burden of proving involuntariness is upon him.

There are strict time constraints for filing a PCRA Petition. Petitions must be filed within one year of denial of the first direct appeal or the conviction if there are no direct appeals. There are some exceptions to the deadline including the discovery of new evidence, the timely filing of an extension, the abandonment of counsel during the PCRA process, a government block of the petition, or a court determination that constitutional rights are such that an extension must be given.

In most cases, the time constraints are rigid. PCRA Petitions require exhaustive research and a great deal of time. If you or a loved one is considering filing a PCRA Petition, begin the process and contact an attorney as soon as possible.

To begin the process, the individual convicted of a crime must complete a pro se PCRA Petition. In this form, petitioners are prompted to answer questions about the basis and facts of the issues that they are alleging. This petition serves as the structure for the appeal that the attorney will present to the court.

If the individual is low income, he or she may qualify for representation by a public defender. If the petitioner decides to hire an attorney, it is best to select an attorney with experience in PCRA proceedings.

Attorney Julian Allatt has represented private and appointed clients for countless PCRA hearings. Attorney Allatt was able to win an exceptional PCRA appeal of a guilty plea by proving that the Court failed to explain to our client the nature and the elements of the charges. In Commonwealth v. Stone, 386 A.2d. 53 (Pa. Super. 1978), the Superior Court concluded “for an examination to demonstrate a defendant’s understanding of the charge, the record must disclose that the elements of the crime or crimes were outlined in understandable terms.” On this basis, the court agreed with Attorney Allatt and our client, the Petitioner, that the guilty plea was invalid because there was no understanding or agreement on the factual basis for his plea.

In December 2017, Attorney Julian Allatt successfully proved an ineffective counsel PCRA claim before the court. On February 8, 2018, our client’s conviction and sentence of 10 to 26 years in prison were vacated. On February 26, 2018, our client was released from prison after serving four years. (Read more about the appeal here)

If you or a loved one is interested in pursuing a direct appeal or filing a PCRA Petition, contact the attorneys at Rehmeyer & Allatt for a free consultation.