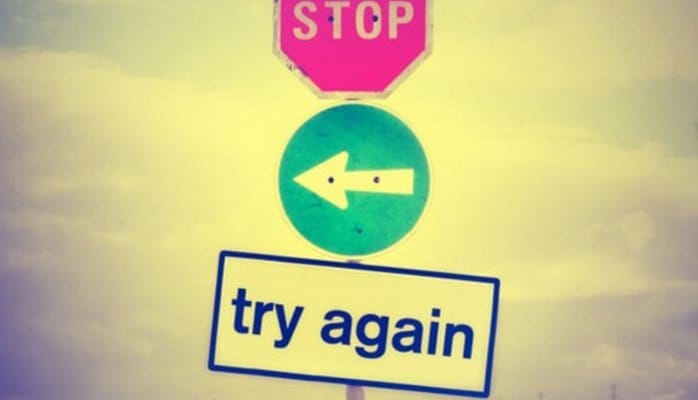 Pennsylvania offers the Accelerated Rehabilitative Disposition Program as an option for individuals with no criminal history or a limited criminal history who have committed relatively minor non-violent crimes like DUI or possession of a small amount of marijuana. The ARD Program is akin to wiping the slate clean; the associated charges can be expunged from your record upon completion. Find out more about the ARD Program, if you are eligible, and whether ARD is the best option for you.

ARD is not a conviction. Because of this, it can be confusing to understand why you would accept a punishment without a judge or jury rendering a guilty verdict. Think of it this way: you failed your math final. Instead of attempting to contest your grade, you accept that you did poorly and you talk to your professor. Your math professor says that he will give you a passing grade if you agree to take a summer course. Your professor promises that if you complete the course, the F will not show up on your transcript. The ARD program is like that summer course.

The ARD program is conducted by the district attorney’s office in the county where the offense was committed. During your time on ARD, the county will supervise you to make sure that you are complying with the conditions of your placement.

Am I Eligible for ARD?

ARD eligibility is decided on a case-by-case basis. The district attorney is granted broad discretion on admission into ARD, and ultimately determines who is admitted into the program. Although there is no way to guarantee that you will be accepted into ARD, an attorney can assist you with the admission process.

To give you a general idea of eligibility, ARD is generally offered for relatively minor non-violent crimes which may include DUI, possession of a fake ID, possession of a small amount of marijuana, possession of drug paraphernalia, and furnishing alcohol to minors.

You will not be eligible for ARD if:

Can I Fail ARD?

You can be removed from the ARD program for:

In order to be removed from ARD, the District Attorney’s office must file a motion to the court. If the court confirms your removal, the charges will be reinstated and your case will proceed.

After ARD, Will Anyone Know About My DUI?

After completing the ARD program and the expungement process, you can rest assured that your DUI cannot be detected on public record sites and employer’s background checks. If ever asked on an official application if you have been convicted of a felony or misdemeanor, you can check “no” without guilt or worry.

However, completion of ARD does not make your DUI fully disappear from all records. PennDOT, state and local police departments may retain ARD records for ten years after completion. These records will never negatively affect you unless you are charged with a second DUI within ten years; in which case, your first DUI will be considered a first strike. Your second DUI will be your second offense, and- if convicted- you will be punished accordingly.

If you or a loved one have been charged with a crime, please call our attorneys at Rehmeyer & Allatt for a free consultation.