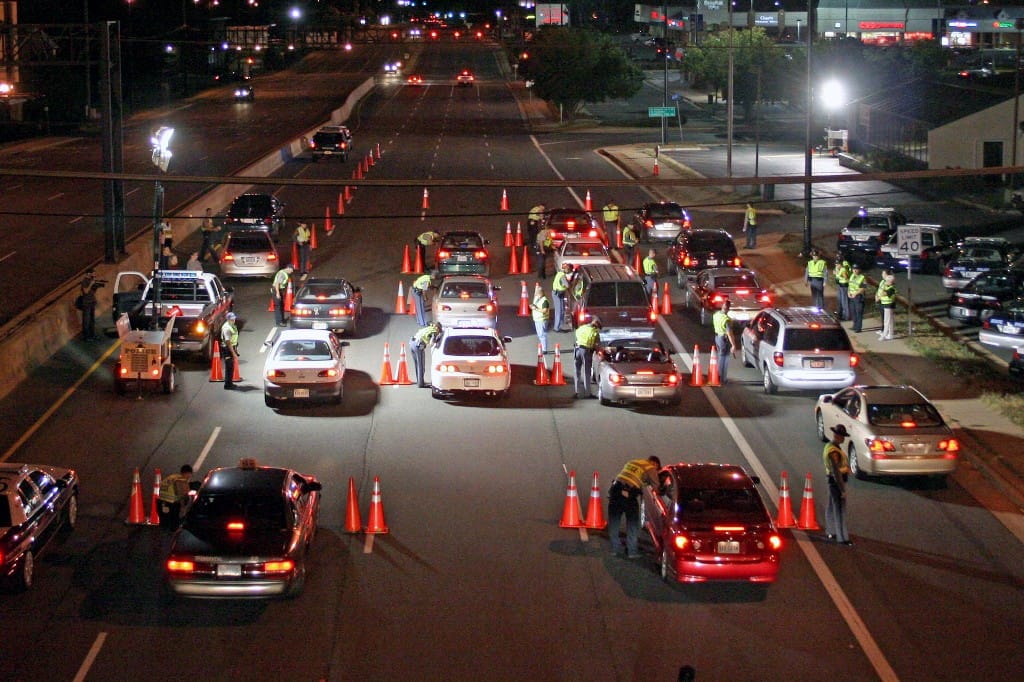 “conducting a sobriety checkpoint in Centre County in the coming weeks.”