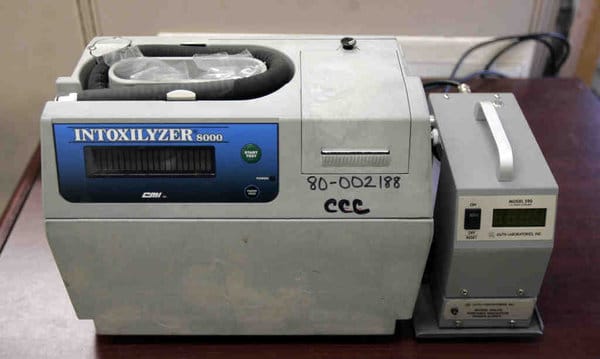 A little over a year ago, a Philadelphia attorney decided to challenge the results of the breathalyzers being used in the field to convict Pennsylvania drivers of DUI. Attorney Joseph Kelly, initially noticed the error in a calibration report. At that time, Philadelphia police assured him that the error only effected 400 cases. However, it was later determined that the police understated that number by 300%. In other words, the investigation into the faulty breathalyzer machine disclosed that in almost 1,200 DUI cases, the convictions for drunk driving were based on higher recorded BAC rates than what the drivers actual BAC were at the time of driving. Take a minute to re-read that sentence. 1,200 Philadelphia drivers may have been wrongfully convicted of drunk driving simply because a machine was “mis-caliberated.” Had it not been for Mr. Kelly’s tireless efforts, how many more Philadelphia drivers would have been wrongfully convicted of DUI? It certainly begs the question, if the machines were mis-caliberaterated in Philadelphia, how many other towns and cities in Pennsylvania have faulty breathalyzers?